Sneaking back as a surprise was honestly one of the best things I’ve ever done. Someday I’ll tell Ara and Minshick’s kids about how I made their dad laugh by giving him a box of Halloween-themed Captain Crunch the night before his wedding and show them the surprised squeak their mom made on my iPhone X31 as I walked into her wedding pictures and their dad’s shit-eating grin to be in on it. I was so happy to be there that my heart explodes all over again every time I watch the video.

I visited DGEV, the English Village that I worked at and even though I left almost 3 1/2 years ago, it looked the same. The smells, the sounds, exactly the same. I remembered exploring the campus 5 years ago with DB and Roy Gene, moving into the new dorms as we all squabbled over room size and placement, I hugged Mi Ye, the cafeteria worker who remembered me by first AND last name and my heart felt so full. I sassed all the village guides, I drank at least 3 coffee sticks and fought through the jet lag–that flight over is still the.worst.y’all (13 hours, 50 mins ORD > SEO)—and somehow felt like I had never left. 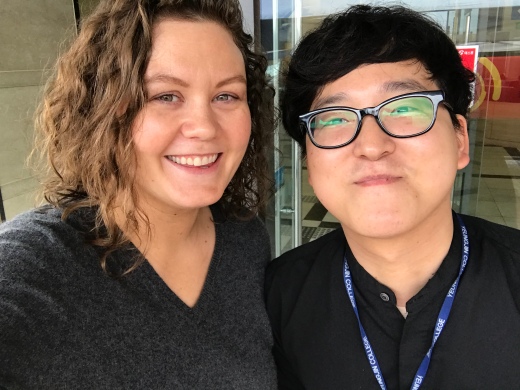 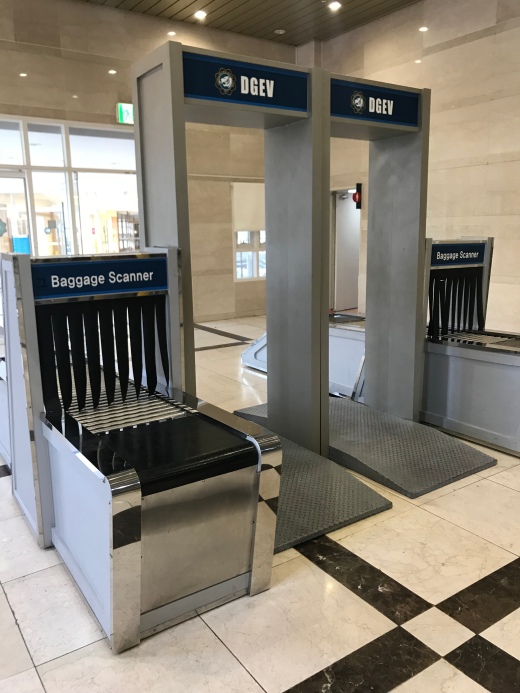 I spent the last few days laughing, eating, reconnecting and decompressing with Camilla, Don, Nick & Meredith and Heather. FEELS 🚨 ALERT: it’s so strange to be confronted with some of the realities of being the one who always leaves. I left Washington at 18. Tulsa at 23. Arkansas at 25. Korea at 27. I’ve lived in Chicago now for 3 1/2 years and in many ways, I feel like the relationships I made in Korea were (for the most part), deeper. We all knew that our friendships were temporary. Every expat you met might be leaving next week, next month, tomorrow. Every Korean you met might be about to go overseas, or get in a relationship, or to college. We made deep, quick, lasting friends.

But I forgot to remember how that can wound those who stay. Those who see people leave again. And again. And again. The strain it puts on them to continue to reach out and be vulnerable. To share their names and hearts and to invest energy and emotion into hearing new stories that might leave again in 12 months. If you’re one of those people anywhere in my sphere, please keep reaching out. Please use technology to keep the thread between us alive with GIFs and sorrows and joys. I’ll do the same. 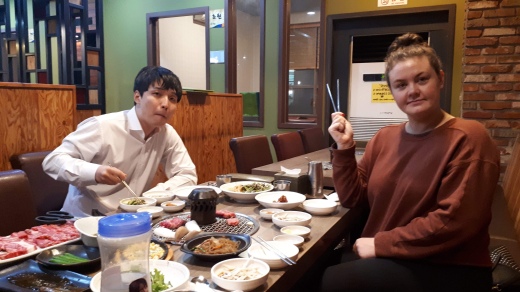 I roamed around Daegu and saw weird and wonderful things that were the same and different than I remembered. 2.28, the underground shopping, S., Artbox, at least 2 new Starbucks, the Bokhyeon Daiso is a massive 2-story behemoth, some favorite shops shuttered for new things, the way “Next Stop: Yangyangshi” toned familiarly in my ears. 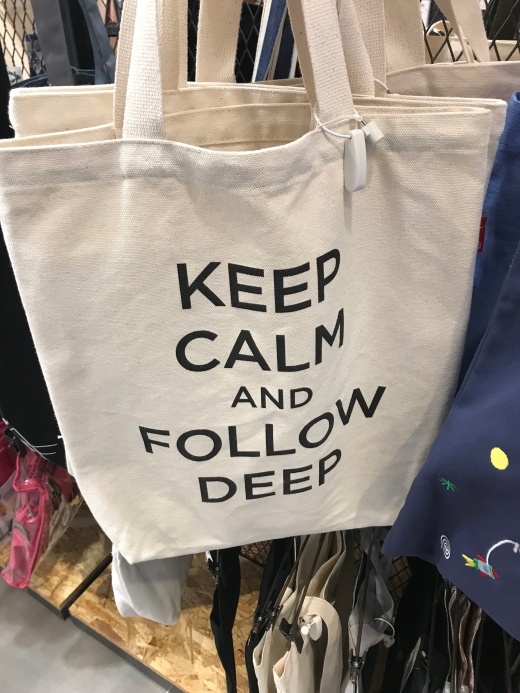 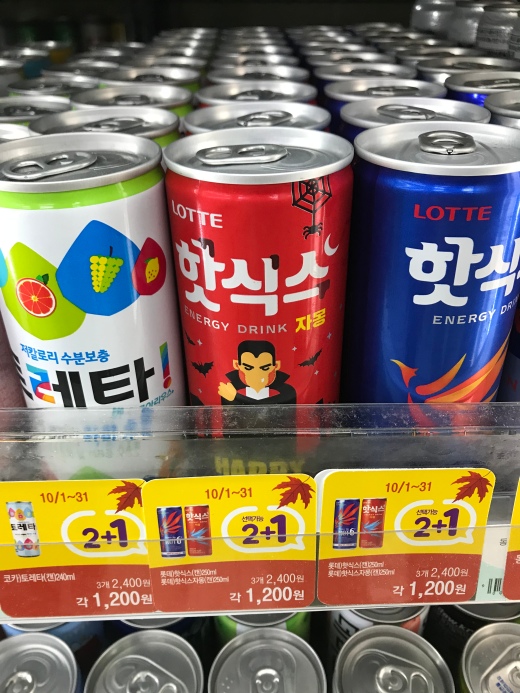 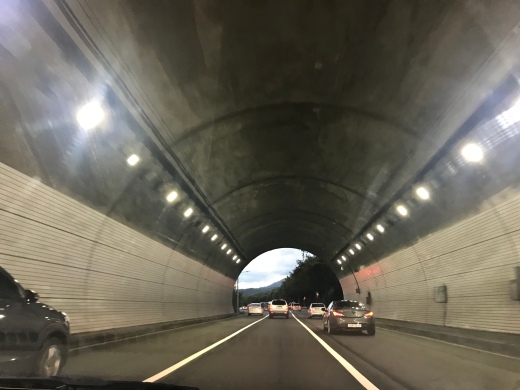 It feels so familiar. Like I never left. And as I sit in this fancy McDonalds near my old apartment that now delivers (insert rage scream from 3 years ago) using the WiFi and chilling for 2 hours, I don’t know if I miss Korea or candidly if I miss the woman I was here.

2013-15 Korea me was a big transition time. I kind of just…up and went. I decided in January 2013 that I would go and applied and was in Korea the end of May. I met so many people that are still in my life today in the best ways. I learned what it was like to be an immigrant. A privileged immigrant, but still. What it was like to be lost, dependent on others to help you to get home. To help you get on the right bus. To kindly count change out of my palm as I cried in frustration. To survive crowded concert venues and streets with no signage and I’m so grateful for that experience.

I see too how my health (mentally and physically) has improved coming back from Korea. I’m not 100% where I want to be with my physical fitness and health but in Chicago I don’t daily hear about my body size/type or stared at for being a foreigner on a bus.

I became a performer in Korea. I mean, y’all know I’ve always been a ‘look at me!’ Performer but my first stage experiences were in the Daegu Theater Troupe. I became a manager in Korea as I led the Adult Program and the teachers in it. I feel like I became a woman in Korea and less of a grown girl, if that makes sense. I owned more of who I was, I tried more uncomfortable things INTENTIONALLY – from recently-alive octopus to stand up to flying or train-ing to places I’d never been. I went on solo trips to Japan, the Philippines, to Jeju, to Seoul, to Mokpo. I was someone’s first kiss in Korea. I felt like I came into my own more here.

It’s strange to be here with Chicago hindsight and the growth that I’ve had there the past 3.5 years–as a performer at some of the largest/most famous comedic institutions in the world, as one of the top facilitators for Apple in the Chicago market, as a certified Krav Maga instructor–and I feel at home. Chicago is my home. Daegu is a home. Lynden will always be my forever home. Tulsa is a spiritual home. Little Rock is where my tightest friend-family home is; the friends who carried me on their backs through some of the most difficult times.

So many people are a piece of home for me too, no matter where you are in the world. Minnesota to Portland to Little Rock to Colombia to Daegu to NYC to Taipei to the WA/BC border to DC to a tiny city up in Kitakami, Japan (and beyond).

Maybe Daegu will be home again someday. I’d like to teach Ara & Minshick’s kids a whole host of inappropriate English words and give them too many candies and make Don take me to weird delicious hole-in-the-wall restaurants and sip dangerously tasty bag drinks at Gogo’s and have Meredith give me a black eye while Muay Thai sparring. I still haven’t climbed Apsan.

It’s been really real again, Daegu. I can’t wait until we meet again. 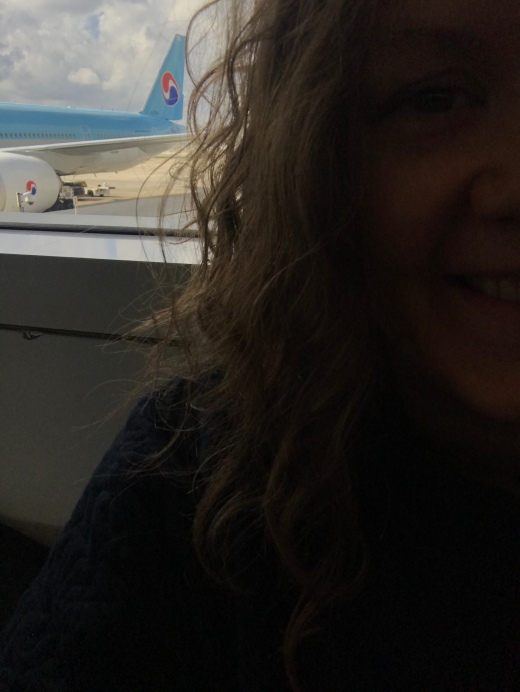 3 thoughts on “I missed you too, Korea.”